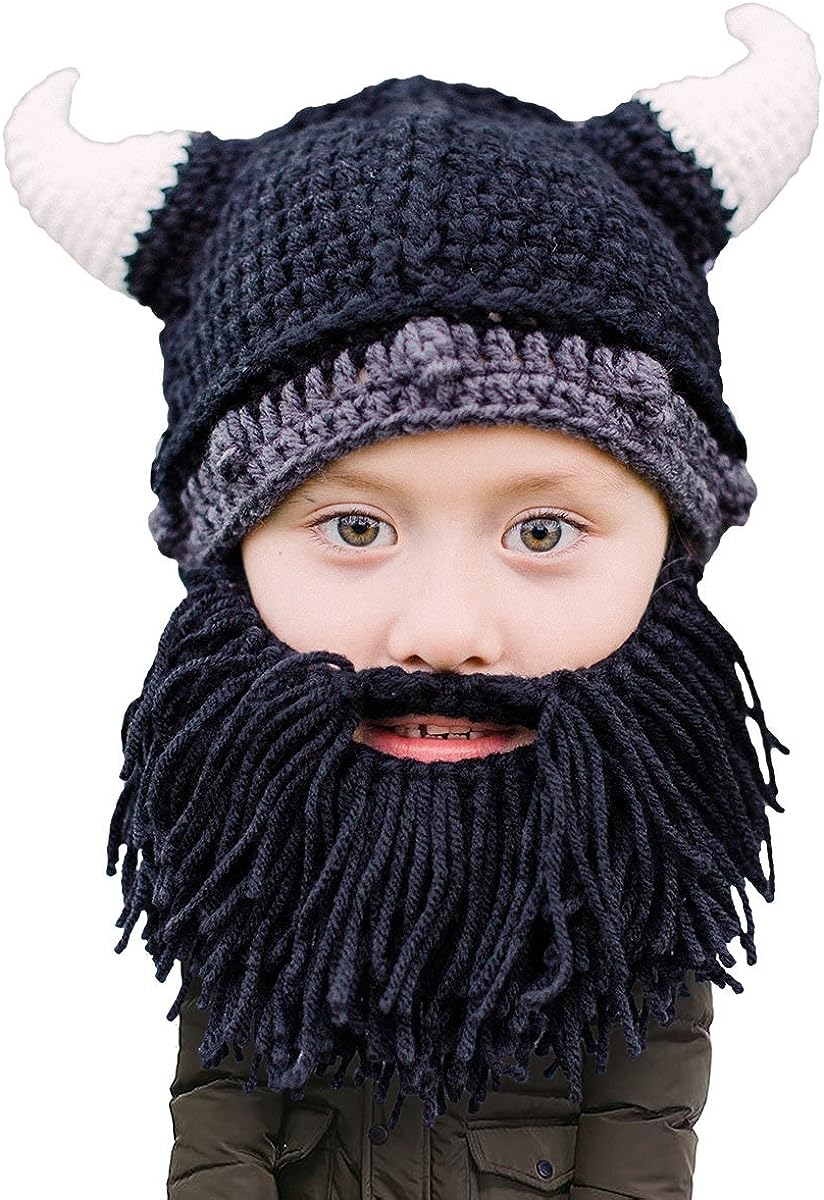 Every idea starts with a problem.Â  Ours was simple:Â  our face was cold.

Back in 2006, while on a skiing/snowboarding trip in Lake Tahoe, Beard Headâs creator struggled keeping an (admittedly stylish) skeleton-tooth bandana on his face while carving up the mountains on a blustery snowy day.Â  The bandana kept falling out of place, constantly became too loose, grew moist with condensation, and was just uncomfortable.Â  With a background in product design and corporate experience in the apparel industry at his disposal, and with plenty of time to brainstorm (i.e. stew in his frustration) while sitting on chair lifts in-between runs, frustration soon turned to elation as the idea for Beard Head, the first ever bearded headwear brand, was formed.

Now it wasnât just smooth sailing from there.Â  It took countless prototypes, miles of yarn, and what may be a (self-diagnosed) condition of âknitterâs elbowâ, but eventually we had a Beard Head to be proud of.Â  With an apartment bedroom full of boxes of Beard Heads ready to be sold, we launched a Website, crossed our fingers, and waited.Â  Luckily, we didnât have to wait long, as Beard Head immediately spread across the internet like wildfire, and we sold through our entire production run in our first month!

Since those early days, weâve grown Beard Head into the largest bearded headwear brand in the world (granted thatâs a pretty niche category, but weâre still proud)!Â  Sold in thousands of stores across the globe, Beard Headâs designs have been featured in major magazines, newspapers, TV shows, and even a feature film!Â  Operating directly out of our warehouse in downtown Los Angeles, weâre constantly working on new Beard Head designs, finding fun new beard styles, and discovering innovative materials for the next great Beard Head!

Weâre extremely grateful for all the Beard Head fans and customers that helped get us to where we are today.Â  Whenever the work starts to pile up and stress starts to bring us down, we like to read all our awesome reviews and fan photos gleefully showing off their Beard Heads, and weâre reminded that thereâs a lot of joy weâre spreading by doing what we doâ¦and that's freakinâ awesome.

Home of the Golden Bears