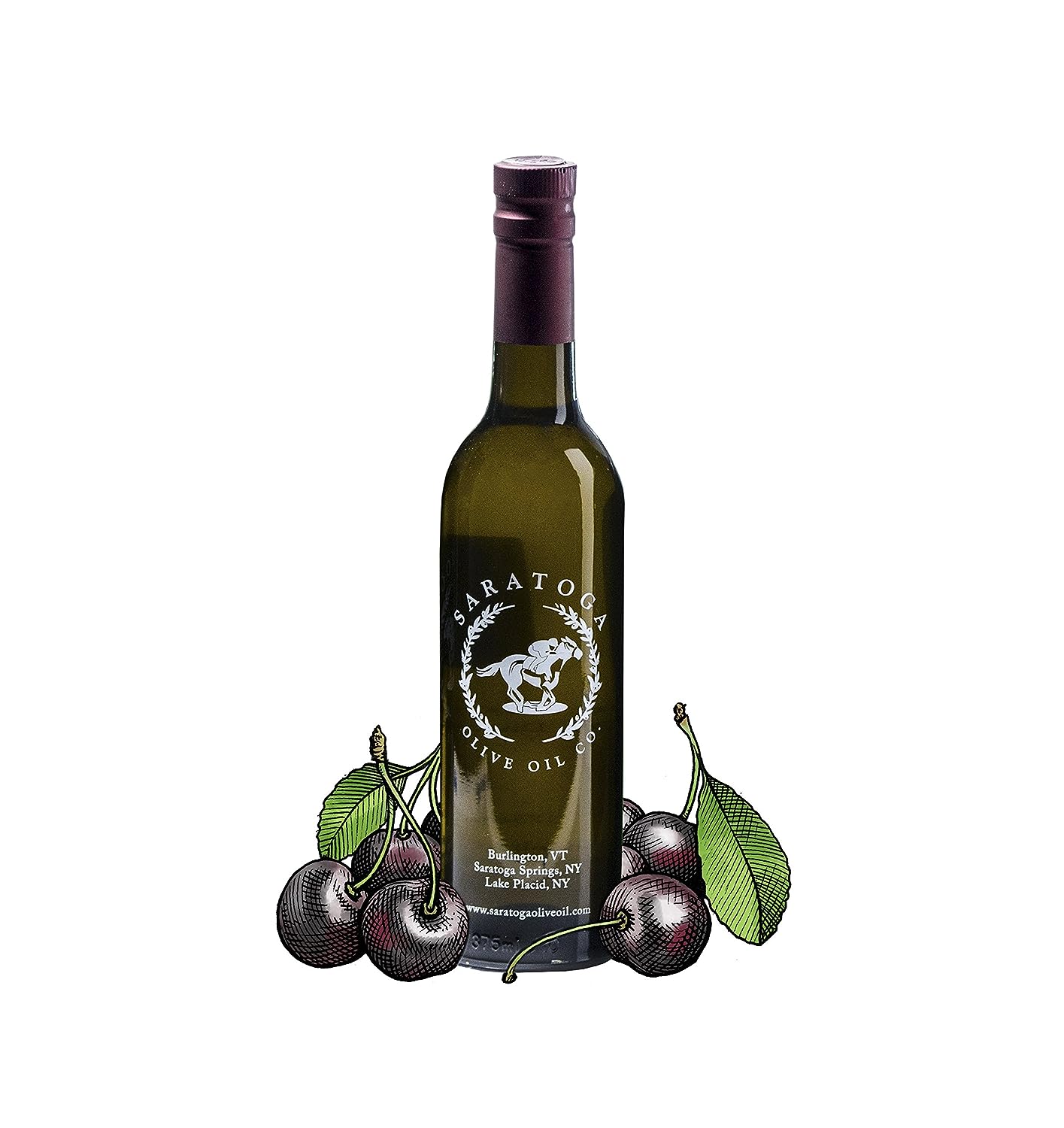 SARATOGA OLIVE OIL CO. is a family business, owned and operated by Chad, Barbara and Clint Braidwood. Before opening Saratoga Olive Oil Co., they worked as research consultants for the pharmaceutical industry. They studied and tested medications on diseases including; depression, psoriasis, leukemia, lymphoma, brain tumors and many other medical indications. Although some pharmaceutical advancement have helped society immensely, the owners also witnessed an over-dependence on pharmaceutical medications and not enough attention and education on changing oneâs dietary and lifestyle habits that, in many instances, can yield the same results.

In 2011 Saratoga Olive Oil Co. was formed. The change to selling EVOO (extra virgin olive oil) was a welcomed change and one that aligned with their desire to educate the public on healthy dietary choices. There are extraordinary health benefits with consuming EVOOs and balsamic vinegars. The Mediterranean diet has been deemed as one of the healthiest diets in the world and both olive oil and balsamic vinegars are at the core of this diet. All of the olive oils that are sold at Saratoga Olive Oil Co. are laboratory tested for polyphenol, oleic acid and FFA (free fatty acid) counts to ensure that the consumer is receiving the healthiest and freshest EVOOs found anywhere in the world! We enjoy educating our consumers about the health benefits that these timeless products provide.

Our flagship store, which opened in historical Saratoga Springs, NY in 2011, has since expanded to include two other brick amp; mortar stores in Burlington, VT and Lake Placid, NY as well as an ever- growing online business. Saratoga Olive Oil Company has been listed as one the top five stores in the world for olive oil selection and the retail destinations have been deemed as one of the top 10 most elegant shopping experiences in the world.

Countless ways to use our products

The Perfect Gift For Any Occasion

Our products make great gifts for friends, family, and of course, for yourself!

We have partnered with high end chefs to create a collection of over 300 custom recipes for all of our products. Here are 3 of them!

Or create a free account to rate, review, and save recipes.

Turn healthy grains into dinner for one, two, or a crowd

This won't delete the recipes and articles you've saved, just the list.

You must be a registered user to access this feature.

This feature has been temporarily disabled during the beta site preview.

Are you sure you want to delete your notes for this recipe?

You must be a magazine subscriber to access this feature.

Get the print magazine, 25 years of back issues online, over 7,000 recipes, and more.